Goa Travel Guidelines – All Passengers to carry their negative RT PCR Report. Hotels are open & both way airport/railway station transfers are also open. Restaurants and Bars can open from 7 am to 9 pm.

Sure Goa packages are not hard to find and probably are your best bet if you want to live the tried and tested. The popular imagination sums up Goa as a zone for dissipation limited to its beaches, hippie spots, party zones with a bustling nightlife. That’s the Goa for the inhibited and the initiates.

But the state is a lot more than its commercial positioning in the travel market. The languid charm of the south Goa beaches, the calm of the churches and chapels of old Goa, and the impact of the Portuguese and the subsequent settlers on its cultural map.

Typically, Goa tour packages offer more touristy encounters but you can always customize your trip to include the lesser-known gems of the land. Also, you will love to enjoy weekend getaways from Goa.

Here are the top experiences other than beach hopping to live while you are in Goa. Also, you can choose your options for Goa beach packages on Yatra.com to arrange for a hassle-free holiday here.

An ode to Old Goa
A gift from the Portuguese colonizers, the heritage structures exhibiting architectural styles from the baroque, gothic to the post-colonial, the erstwhile capital of the Portuguese empire – Old Goa is dotted with churches and chapels forming a stark contrast against the sunny skies of the state. These monuments stand tall as the stoic guardians of the ethos of the respective eras they represent.

One can marvel at different forms of architectural magnificence brained out from the Jesuits, Dominicans, Franciscans, Augustinians, Carmelites all leaving behind their mark on the landscape of Goa. Be it the pristine white Church of St. Cajetan with Corinthian design sensibilities or the Doric remains of the Church of St.

Paul, the Manueline entrance of the St. Francis of Assisi with Baroque altar, the haunting facade of the St. Augustine Tower, the imposing white facade of the Reis Magos Church, the opulence of St, Anne in Talaulim, and of course, one of the most significant landmarks and places to visit in Goa, the Basilica of Bom Jesus constructed from black granite is a stunning example of the Mosaico-Corinthian architectural style.

Old Goa is not just limited to these wistful reminders of the past but many more spots to cover.

South Goa beach escape
The beach is synonymous with Goa. The 103 km-long shoreline of Goa stretches to stunning beaches from the lesser-knowns to the more crowded ones. Skirting the Arabian Sea these beaches charm almost everyone catering to the diverse needs of the visitors. Look south if you want to lose yourself to the abandons of solitude.

The virginal, unsullied beaches of south Goa are apt for some long-needed contemplation. Far from the crowds, these are your refuge to wallow in the unceasing silent musings. Starting from Majorda, the sands stretch along Velsao, Colva, Varca, Betalbatim, Cavelossim, Mobor, Benaulim, and Betul.

Head to Arossim, Cansaulim or Velsao for the swaying palms and not many souls around and these beaches are pretty close to the airport in Dabolim. Compared to the other beaches in the south, Palolem and Colva witness more tourists. 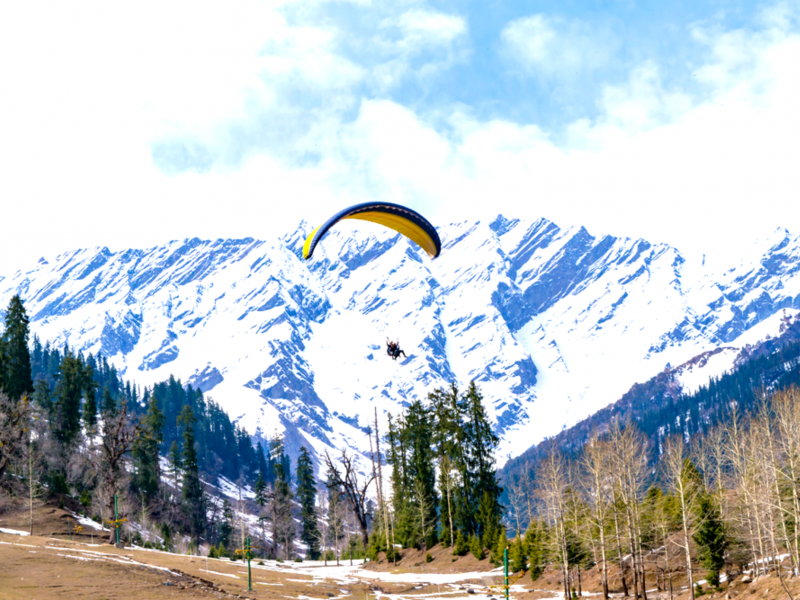